THIS EVIL THING – in North London 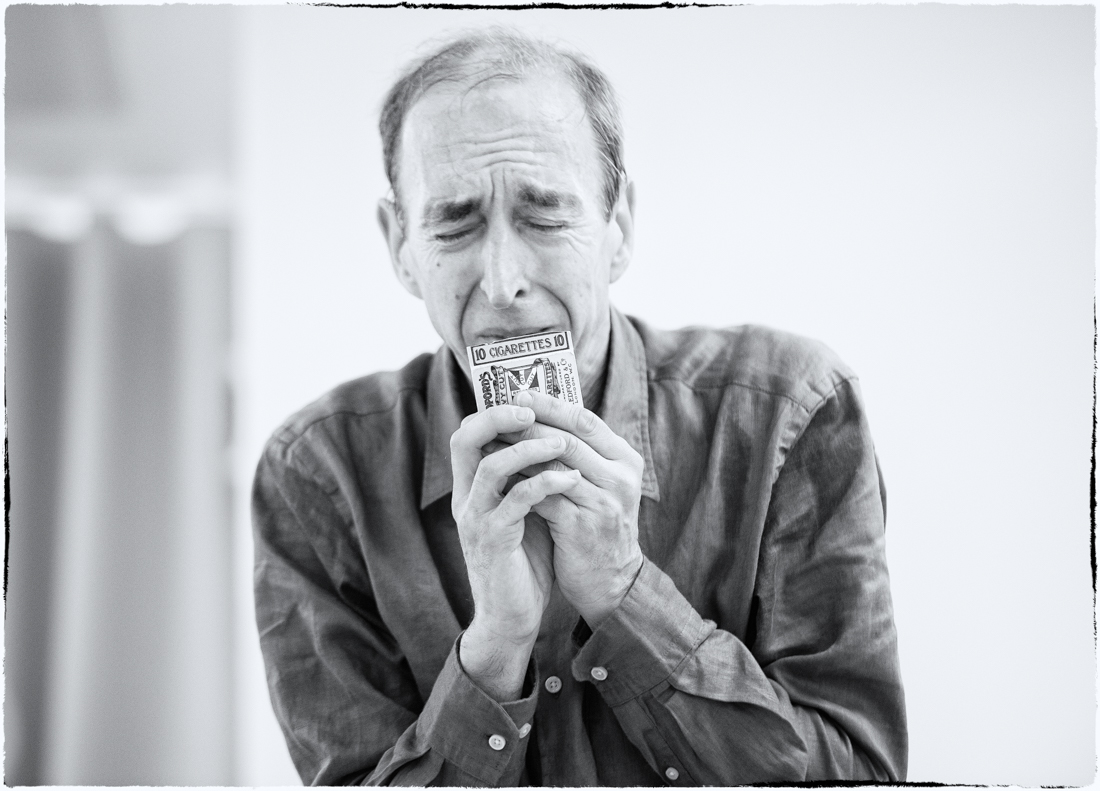 THIS EVIL THING written and performed by Michael Mears

In 1919, British conscientious objectors were still in prison. They began to be released in April of that year. 100 years later, to mark that event, former National Theatre and RSC actor (and attender at Wandsworth FMH) Michael Mears will give more performances of his acclaimed solo play about the COs.
Michael portrays over 52 characters in this play which tells the compelling and inspiring story of the men who in 1916 said no to war, and which draws on a number of verbatim testimonies from the time.
‘A moving and dynamic retelling of a hidden story’ (The List)
‘An inspirational and disturbing work’ – (Festmag)
‘Magnificent storytelling’ – (Amnesty International judges at Edinburgh Festival)
FREE ADMISSION – no need to book, just turn up