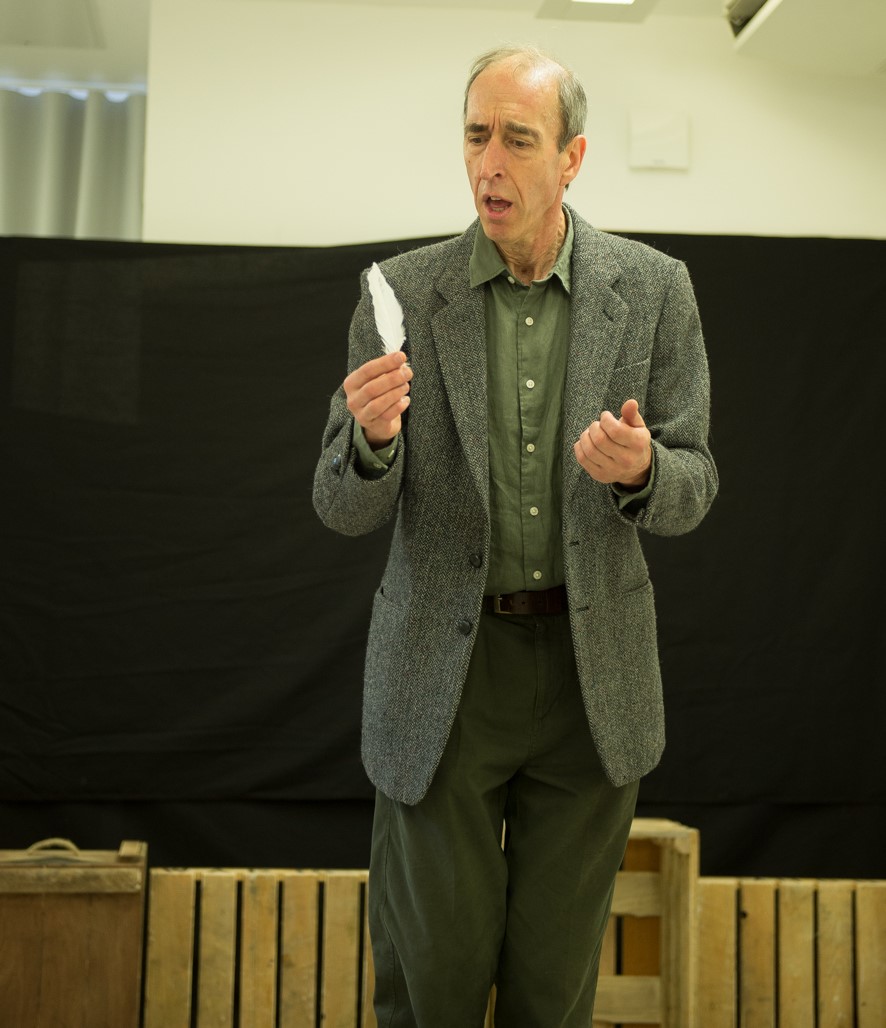 Former National Theatre and RSC actor (and attender at Wandsworth FMH) Michael Mears brings his acclaimed solo play to more Friends Meeting Houses and other venues around the country later this year.
This will be the first performance of the play in Manchester – where John W. Graham was a Quaker and author of the wonderful book ‘Conscription and Conscience’ – one of Michael’s main research sources.

Michael portrays over 52 characters in this play which tells the compelling and inspiring story of the men who in 1916 said no to war, and which draws on a number of verbatim testimonies from the time.

Tickets from Trybooking links below, or at the door.

‘A moving and dynamic retelling of a hidden story’ (The List)

‘An inspirational and disturbing work’ – (Festmag)