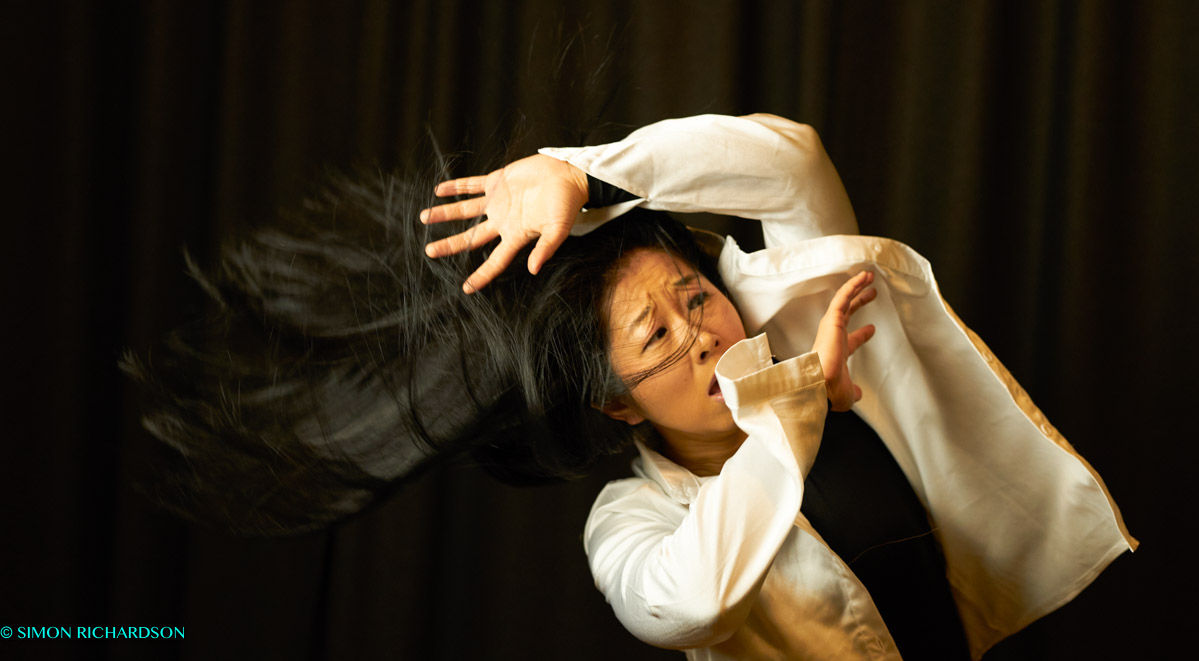 The dropping of the first atomic bomb is referred to on the Peace Memorial in Hiroshima as “the mistake”. In this 77th anniversary of Hiroshima, Michael Mears’ new play explores personal stories surrounding that catastrophic event.
Shigeko Nomura is a young woman living in war-time Hiroshima.
Leo Szilard is a Hungarian scientist and ‘father of the atomic bomb’.
Paul Tibbets is the American pilot chosen to fly the plane that drops the bomb. At 8.15am on a Monday morning in August, their lives become fatally entangled.
Partly using verbatim testimonies, quotes and remembrances from eye-witnesses, THE MISTAKE interweaves the stories of survivor, scientist and soldier to create a compelling and powerful drama – of what happens when scientific discoveries unlock the awesome power of nature, and “the genie is let out of the bottle”.
Michael Mears teams up with UK-based Japanese actor Emiko Ishii to present the momentous events leading up to the dropping of the first atomic bomb, and the disastrous consequences that result.